Seven joined our pack in October 2016. She is fierce, strong minded and all over the place. I can´t wait to see what adventures there´s in store for us.
Some might think she is named Seven because she is my 7th dog, but that´s not the case. Seven is named after the Star Trek: Voyager character Seven of Nine. 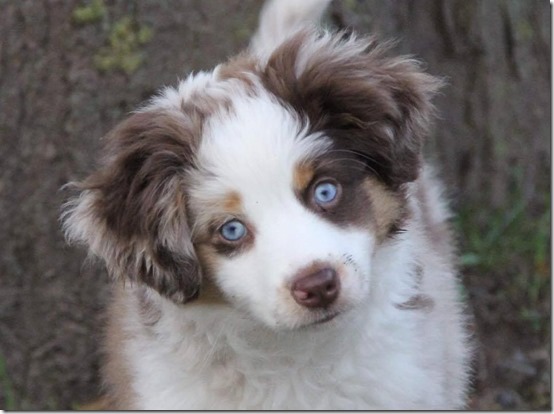 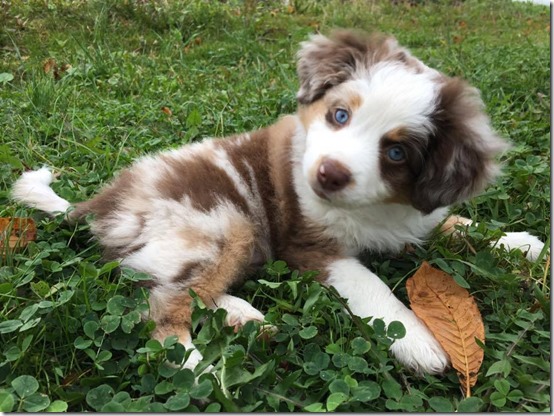 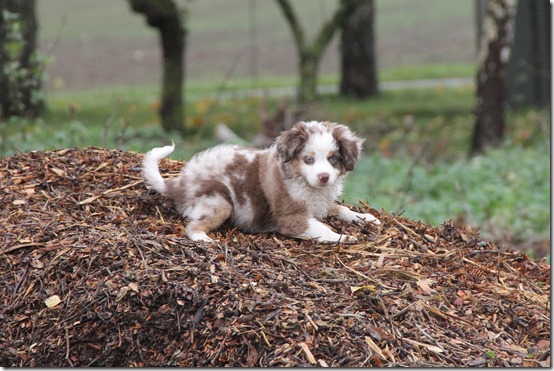