. and I haven't blogged in ages. So here's an update on what's been going on. 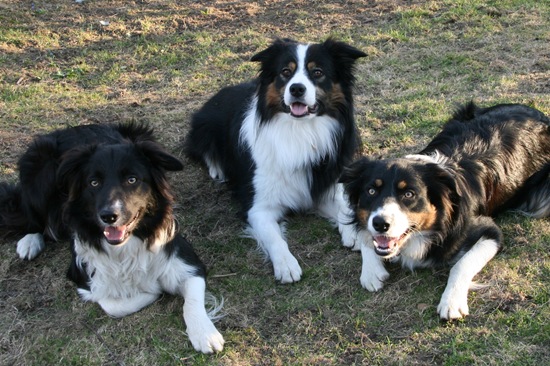 I've been studying - no surprise there - and last week I had tree written exams on Virology, Immunology and Basic Pathology. I felt all tree of them went well, but I have to wait another couple of weeks for the results.

Also some news on the attack as I promised. I waited and waited and waited but the police never called. So with a bit of help from friends I found out that the police didn't proceed in the case because the witnesses description on my attacker didn't correlate. My sister is a tough cookie and one morning she went to the park and follow the man. That's actually the worst part, because he walks his dogs every morning from eight to nine o'clock so it would be so easy for the police to catch him. My sister found out where he lives and told the police, but they still haven't done anything. It's really frustrating and I feel like I'm being taken serious. 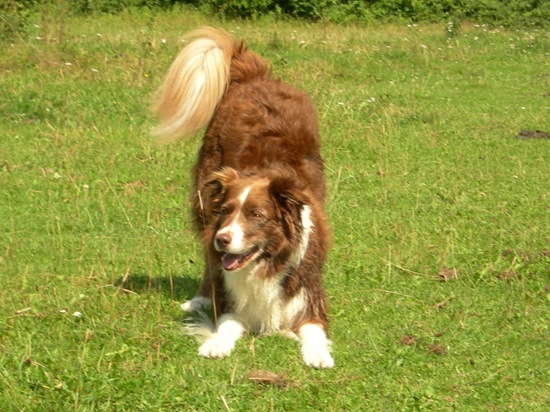 Fille turned 14 this month. She is doing well besides from some arthritis in her front paws. She is pretty much deaf but she still reacts when I do a high pitch wistle. She drives my mother crazy sometimes and she still gets in the way when I'm training with the other dogs.

Bob and Zap are finally maturing a bit at 14 months of age. Bob has responded really well to the neutering. He's been doing a lot of Rally-O with my mother this winter. Jumping skills is the main part of their training at the moment and the running contacts are put on a hold for a while.

Poncho's training is going so great. We have our very first trail in May, but we're only entering jumpers. His running contacts aren't quite ready for the pressure of competing. I actually wanted to wait until Fionia Cup, but I have no idea how he will manage a day of competing. That's why I have decided to do a 'test'-competition before heading of to Fionia and a whole week of competing. At the moment our main focus is running contacts and jumping skills. 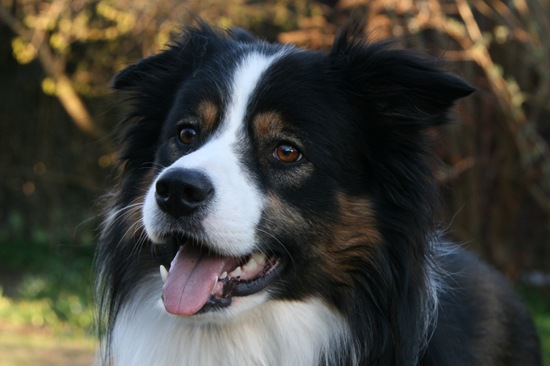